Taste the Real Havana Club and become part of the story. 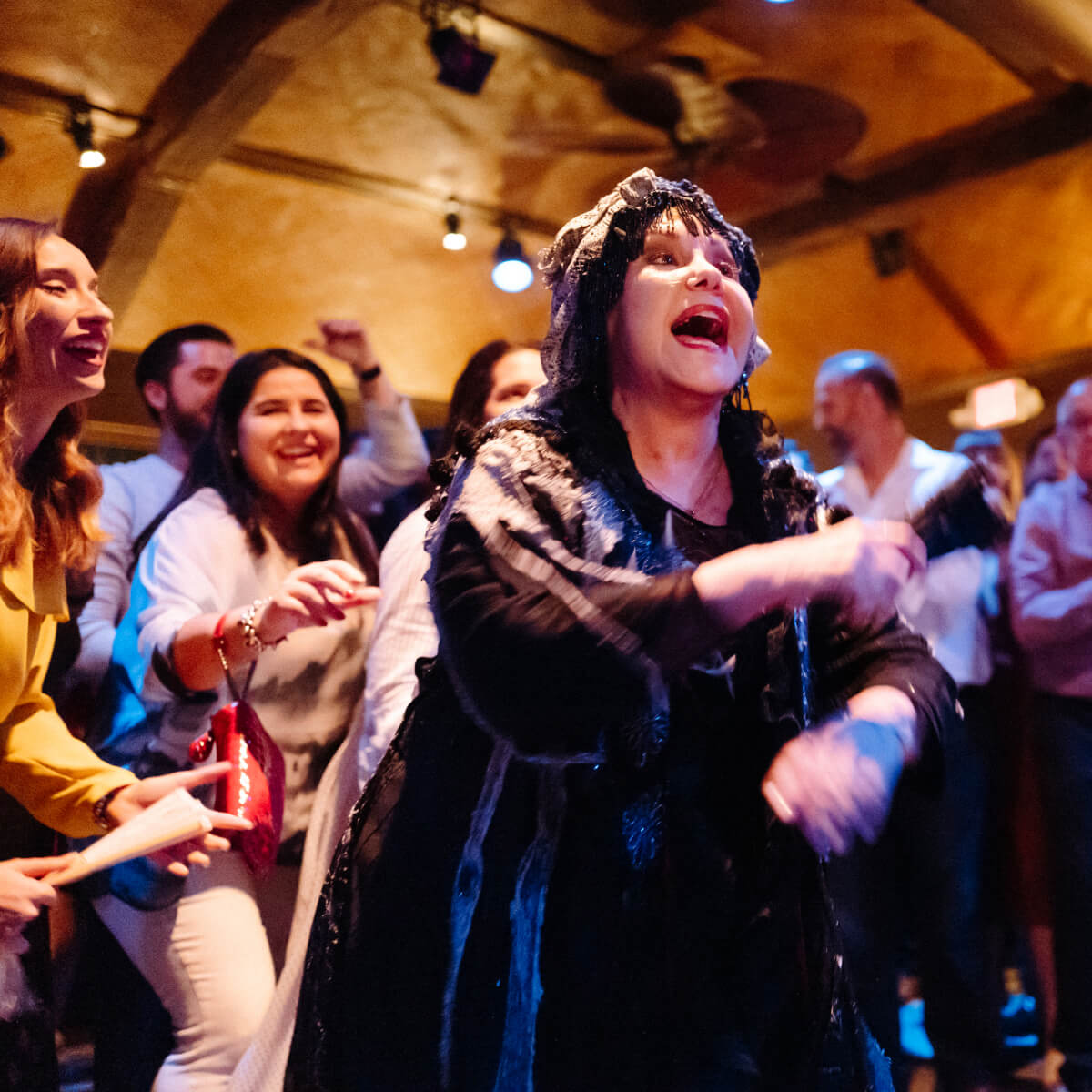 Connect the real story of Havana Club to an audience that believes Cuba is the only place that produces authentic Cuban rum and show that our rum is #forevercuban.

TEAM pulled out all the stops to create AMPARO — a live, immersive, and interactive theatrical experience that transported the audience to 1958 Cuba. There, they could follow 32 actors through multiple storylines and get a front row seat to the history of Havana Club rum. To spread the word, we also built out an ad campaign with multiple touchpoints. OOH billboards, bulletins, taxi toppers, and publication-specific media alerts drove people to a branded website TEAM built for people to purchase tickets and learn about the show. 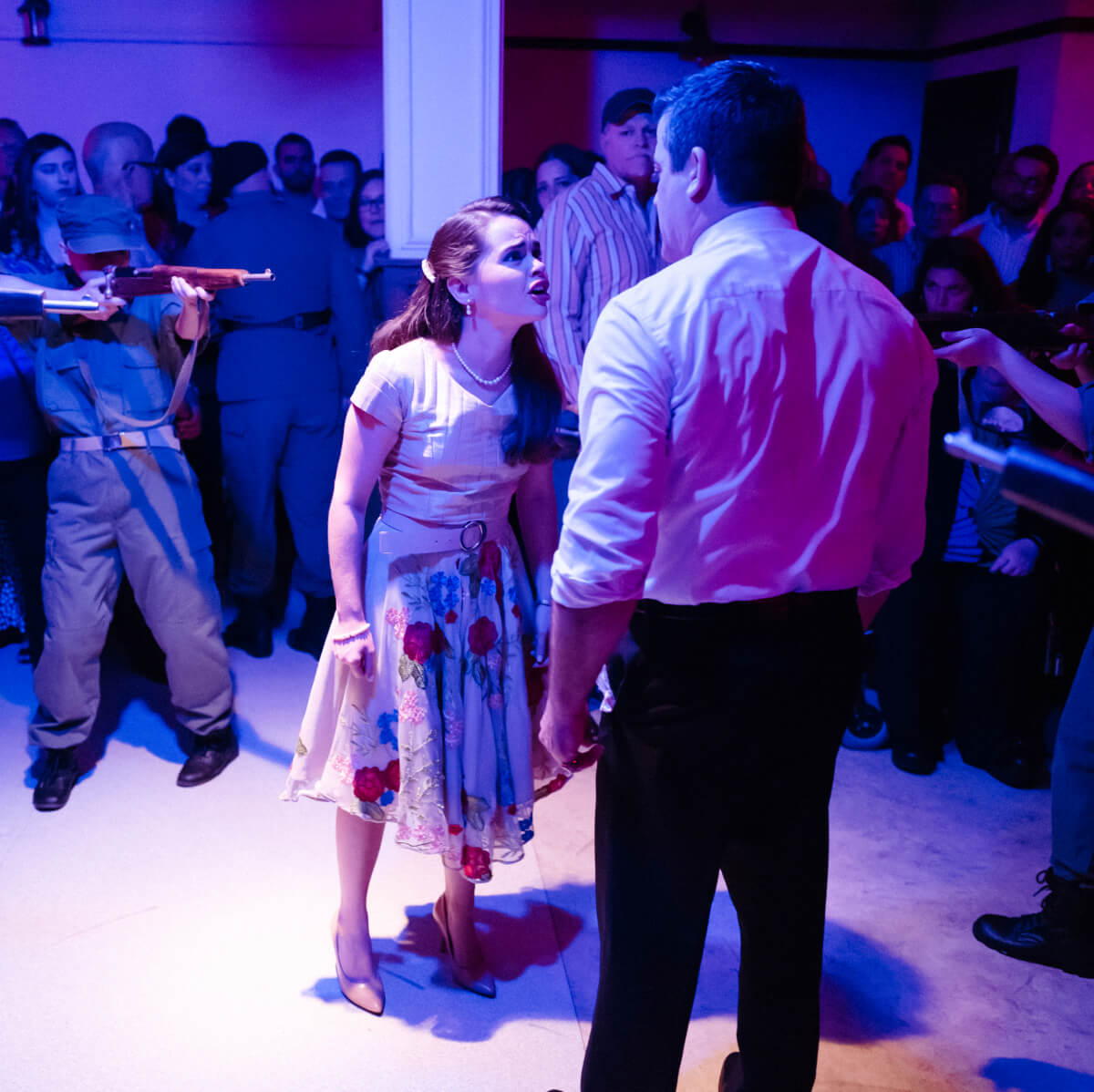 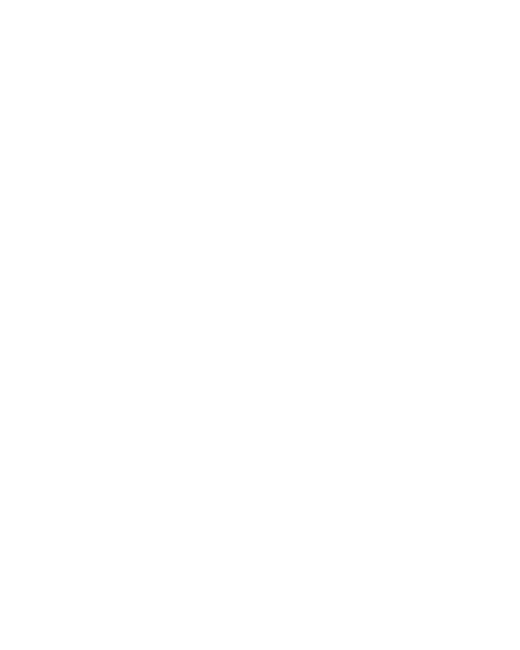 We made organic amplification our main goal, and audience members delivered in a big way. Every show was sold out, we garnered a jaw-dropping 1.5 billion media impressions, and AMPARO even received two City Proclamations. 79% of the audience left the performance with a better understanding of Havana Club, and 61% purchased the rum since attending. “People En Español” said AMPARO was, “Miami’s Hottest Ticket,” and Pete Carr, President of Bacardí North America, stated, “This is the most impactful campaign I have seen from Bacardí.”